In 2018, it is more than obvious that the climate for girl groups/duos has altered immensely. There used to be a great deal of diversity and acceptance when it came to allowing new groups to make their own mark on the industry; the 60s had The Supreme’s, the 80s had Vanity 6 (assembled by Prince) [...] 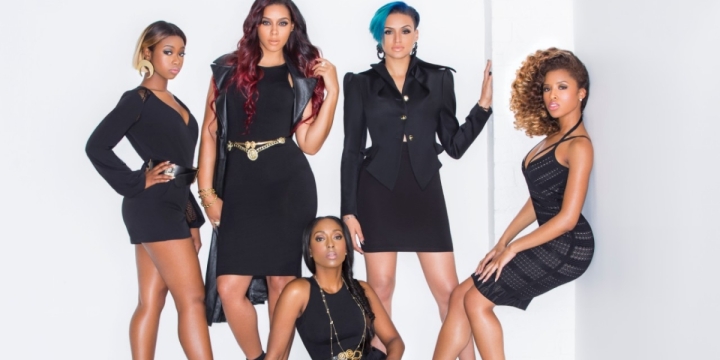 It's been almost a month since Kelly Rowland and Frank Gatson's docu-series Chasing Destiny reached its finale and announced to the world the ladies that won the opportunity to be in a group with a guaranteed recording contract with Epic Records. coinciding with the season finale of the show, the ladies released their cover of [...]